In India, there are so many historical monuments which is made by Mughal Emperors. Every day thousands of Indians and Foreign tourists like to visit. Here are the list of top historical places in India. Let’s explore it.

Undoubtly, Taj Mahal is one of the most popular Historical monument in the world. And it is counted in one of the seven wonders in the world. It was built by Mughal Emperor Shah Jahan in the memory of his third wife, Mumtaj Mahal, who died in 1630. The construction of Taj Mahal begin from 1632 and end in 1648. It took over 16 years to complete. It is made up of white marble. Millions of people visit to see the Taj Mahal from all over the world. Its beauty attracts the travellers. So everyone must visit in this historical monument. Tourist generally prefer to take a 2 day Taj Mahal tour to explore the beauty of Taj Mahal as well as Agra.

Jalliyan wala Bagh is located in near the Golden Temple. In 1951, the Indian government constructed Jallianwala Bagh for an Eternal Flame of Liberty. The pictures of Indian freedom fighters and historical memorability is another attraction for today’s generation. Every day thousands of people visit to know about its history. Around 2000 of peoples found dead in this Bagh and This garden spread around 6.5 acre. Gandhi ji fought in this Garden to the britishers to save the nation. That’s why peoples attracts towards it. 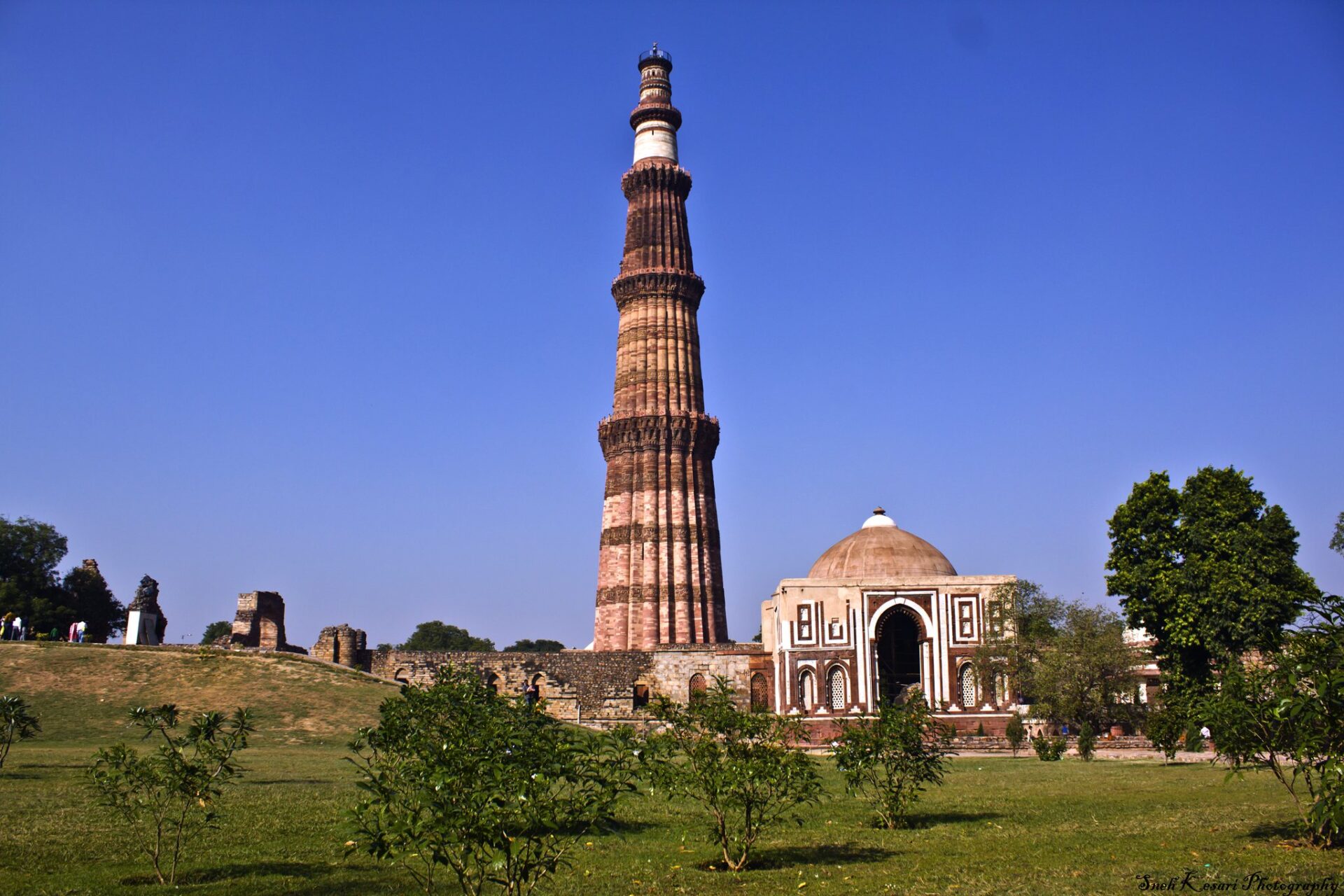 Qutub Minar is tallest and popular historical monument of India. It is 234 feet tall and it is individual tower in the world. This monument is located in Delhi. It opens every day of the week from 6.000am to 6.00pm.  It was built in 12th to 13th century and built by Qutub-Ud-Din-Aibak. It has 379 stairs inside it. This Minar is symbol of the victory and the strength of Islam mosque. Most of the peoples like to visit in their summer or winter holidays. It attracts millions of tourists especially students every year.

Fatehpuri Sikri is one of the most popular historical place in India and it is located in Uttar Pradesh. It was built in 1571-1573. Many women’s would come to tomb of the Sufi Saint Salim Chisti to pray for children. It is 54 metre tall. Buland Darwaaza that was built here to commemorate the victory. The attracted thing of   this historical monuments is Buland Darwaaza. This Fatehpuri Sikri is also known as ghost town. The visiting hours of this monument are between the sunrise and sunset and it open on all days of the week. Entry fees for Indian is RS 35 and entry fees for foreigners is RS 550. So everone must visit in this monument. 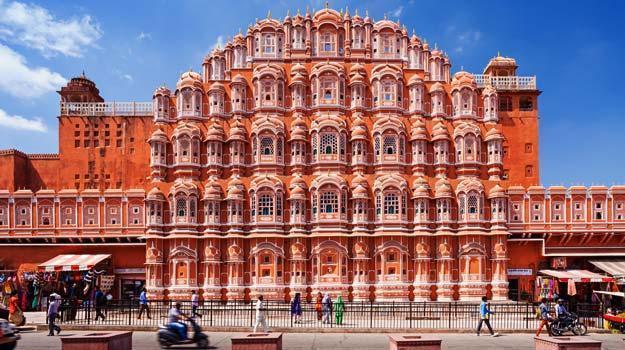 Hawa Mahal is situated at the pink city of Jaipur. It was built in 1799. It has 953 windows on the outside of the walls. The structure was built in 1799 by Maharaja Sawai Pratap Singh. This monument is made with the estimate of Rs 4.568 Million. This monument is for royal women’s to enjoy the events and the festivals.  The best to visit in Hawa Mahal is in early morning. When sun enters in the rooms from windows and this monument is illuminated with golden sun lights. This thing attracts the tourist to visit in this monument. Entry fees for Indians is 50RS Per Head and 200Rs for foreigners.

admin
Hi I'm a professional blogger having experience in Digital Marketing And Blogging. My basic research on Finance, tech, health, entertainment, Digital Marketing, and home improvement. I'd like to share my experience with all of you be to connect to explore the knowledge. Founder & Editor Of Today News Spot
https://todaynewsspot.com

Things To Know When Renting A Car In Dubai

A few inhabitants in Dubai and the individuals who are acquainted with this wonderful city. Would affirm that renting a vehicle in Dubai is a superior choice contrasted with using open transport or even taxicabs. Regardless of whether you are renting a vehicle in a present moment or broad term. You can look over the […]

How Do You Meet People When Traveling for Work?

How Do You Meet People When Traveling for Work? Solo traveling is one of the best things that a can person can do who wants to travel the world and want to experience good things in life. But remember that it can make you alone as well if you are shy to meet the people […]

Gun Seashore, Oregon  Gun Seashore, set along the stunning Oregon coast, is universally eminent as a top sentimental goal, perfect for a wedding trip, commemoration and other exceptional events. Find a wild, tough coastline with beautiful sea shores and tide pools loaded up with a wide range of vivid animals. Here, trails wind through old, […]

One Reply to “Top Historical Places in India”